Since 1912 EURPACK has been at the forefront of the European market for secondary cardboard packaging for its ability to combine accurate planning, effective and functional design, sample printing, settings and high-quality finishes.

EURPACK has its origins as far back as 1912 (Giustini Grafipack) and was one of the oldest printers in Rome.

In 1940 it began producing the first paper products for the pharmaceutical sector. In the following years, a strong development policy will lead to the transfer of the production lines to the industrial area of Aprilia (Latina) and to the acquisition of two historical companies in the cardboard industry in the Milanese industrial area (Sacchetti and Zanoletti), subsequently merged into the new site production plant in Robecco sul Naviglio (Milan).

Simultaneously with the expansion of the paper industry, in 1991 a company was founded dedicated to the creation and management of the Artwork (Grafifarma).

After the consolidation in the pharmaceutical sector and the development of dedicated management software, it opens a second office in Milan and acquires a historic company in the production of printed aluminum strips (Grafiflex). EURPACK GRAFIFARMA GRAFIFLEX S.r.l. was born from their merger. The expansion of the structures proceeds with the opening of two new office.

The new logistics hub in Modugno (Bari), opened in the first months of 2020, is active to guarantee a
greater coverage within the Italian and foreign market.

Ours is a history of cutting-edge technologies and production structures capable of working, according to needs, in a coordinated and parallel manner. 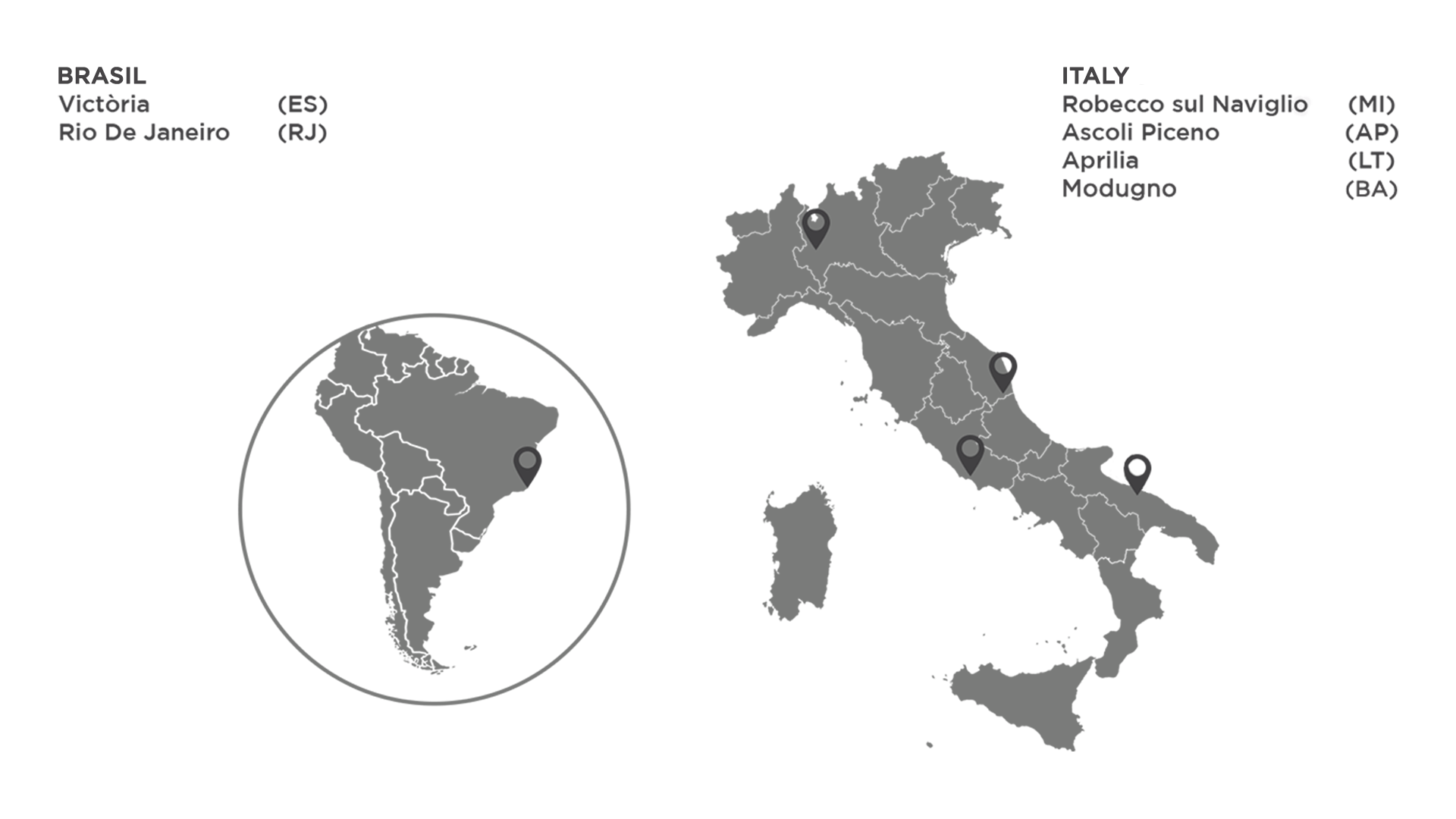 Today the fourth-generation guides EURPACK towards 360 ° consultancy for all packaging development activities, faithful to the tenaciously pursued goal:

“To become a reference supplier at European level in the production of primary and secondary packaging and in consultancy on packaging for the pharmaceutical, cosmetic, healthcare and organised large-scale distribution system” 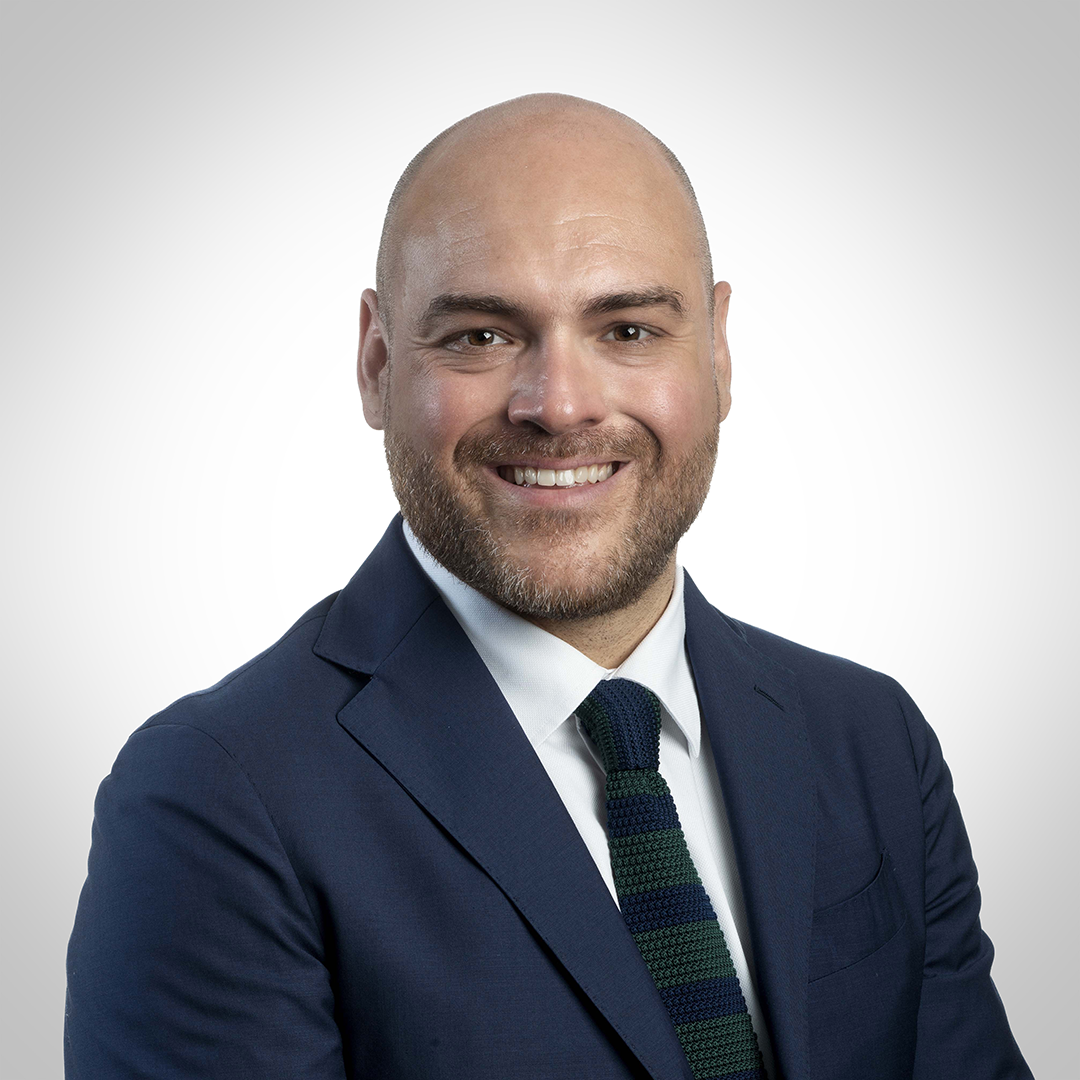 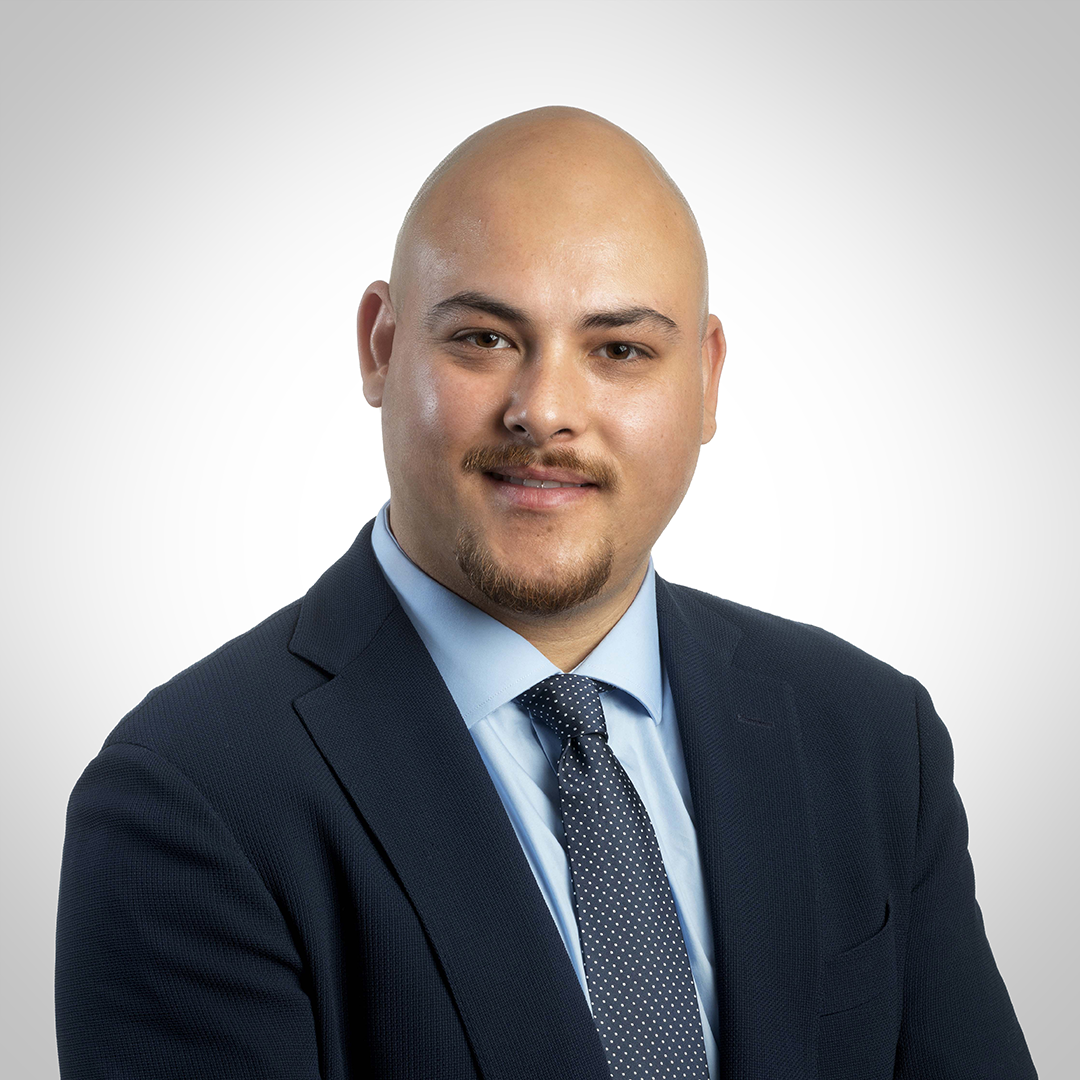 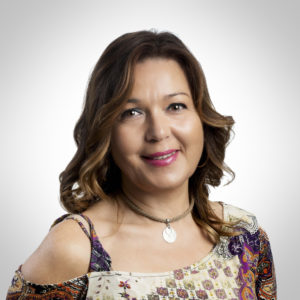 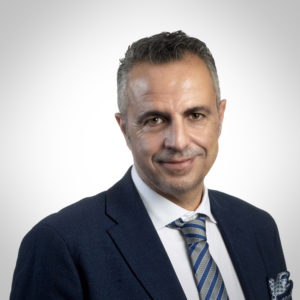 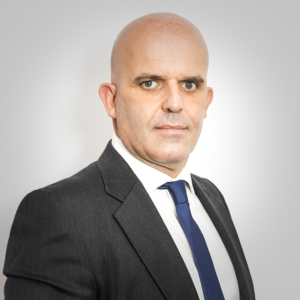 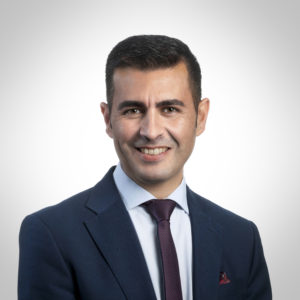 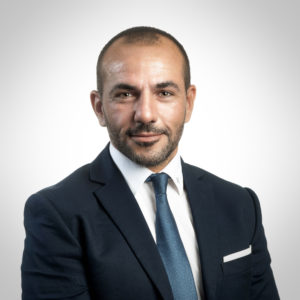 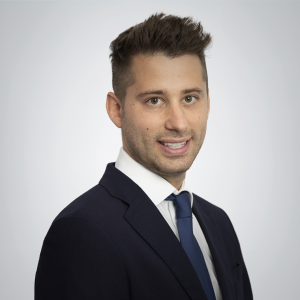 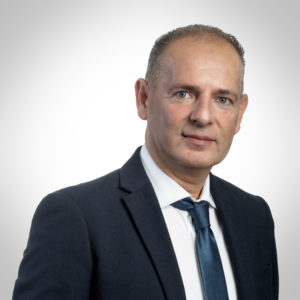 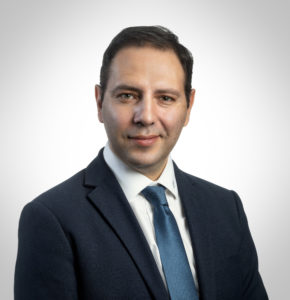 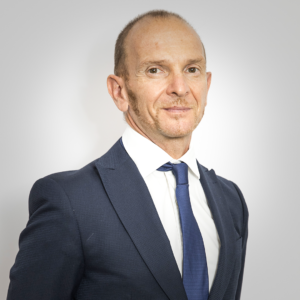 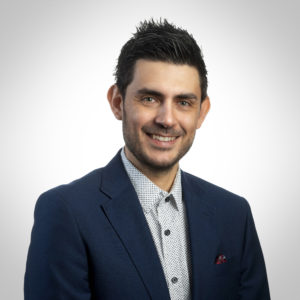 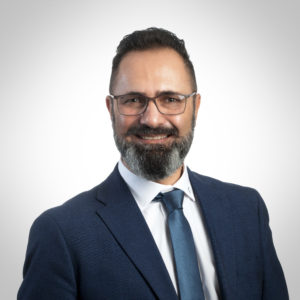 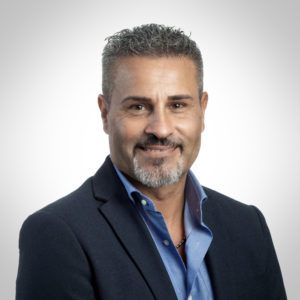 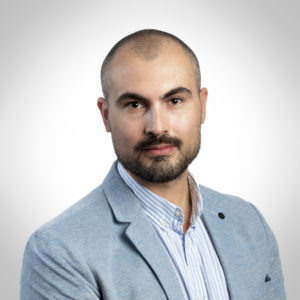 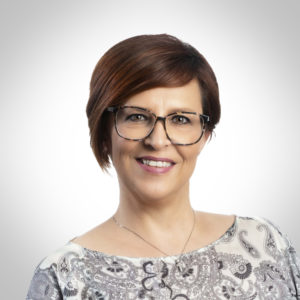 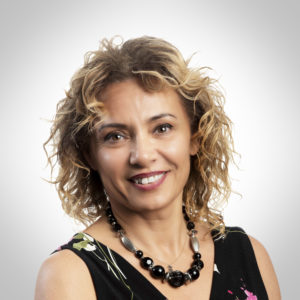 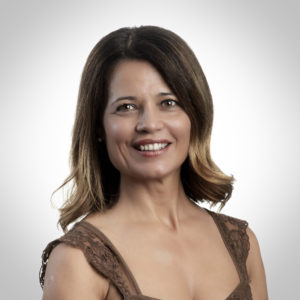 Manage increasingly complex Research & Development projects in the Italian and foreign secondary packaging market, through an internationalization process in Europe, the strengthening of the development phase and the addition of professional figures dedicated to the projects.
In developing the packaging, we take into consideration the potential impact on the environment and the assessment of the effects on the health and safety of the people who work in the EURPACK group.
We want to keep on being curious, pragmatic and oriented towards continuous product and process innovation.

Our vision is where we want to go and which goals guide our action in the Italian and European packaging market.

–  People: inspire the people of the group to develop an entrepreneurial style and to be promoters of a cultural change aimed at stimulating curiosity, innovation and overcoming the status quo.

– Customers: to be 360 ° consultants in the context of complex and direct projects in solving problems in the subsequent stages of development, that is to be a point of reference in identifying business opportunities aimed at generating value for the group and for our customers.

– Stakeholders: to involve people, customers, partners and the surrounding community in shared projects aimed at sharing know-how, values and goals.

– Leadership: affirming our national leadership and Italian innovative capability in the international packaging panorama through a greater presence beyond Italian borders.